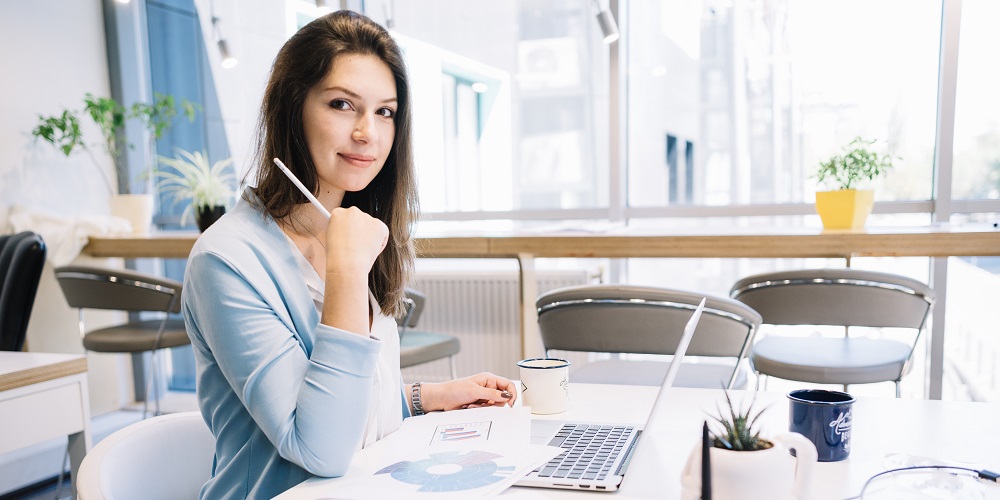 Women have a lot of roles to play throughout their lives.  From being born a daughter to being a mom’s (even dad’s) BFF or from being a loving wife to being a supermom! Yet she craves for more. With more power to the women in the 21st century, their ambitions have soared like a rocket too!  Yet, it’s not after many sacrifices, that she finds her heart in her career. With technology being the prerogative for men, it’s not easy to find many women dwelling their time (and money) on learning the art of the trade.  Those who still manage to join heads with the peers from another gender, get knocked out once the family begins. The ones who do keep holding are always held answerable to their conscience, “Did I do the right thing by not leaving my job/career for my kids/family?”

Well, life is not about giving up one thing for the other.  Perhaps we, women, are sort of privileged in choosing when we want to do what.  And the world is waiting for us to come and rule. 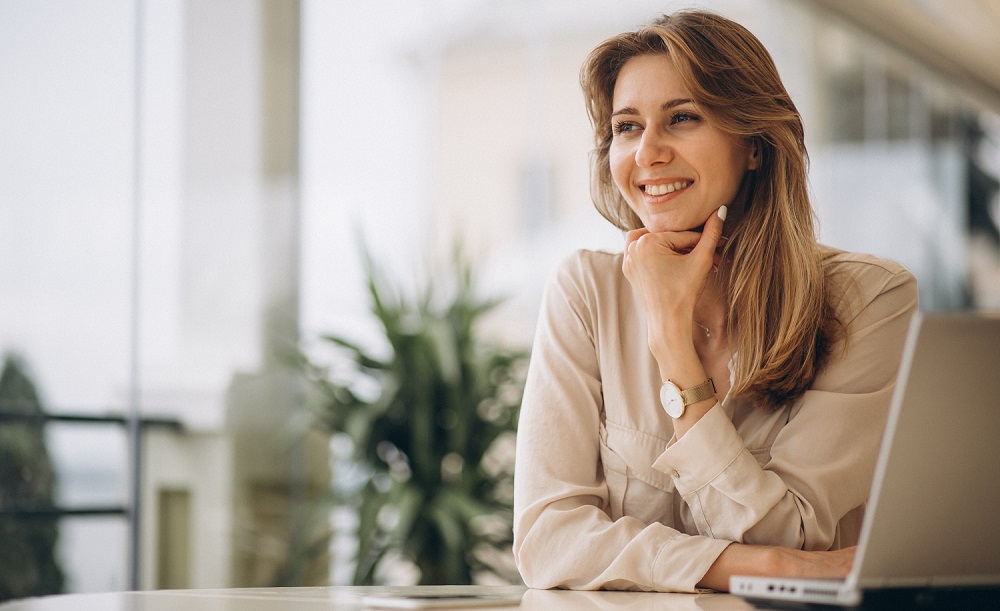 It wasn’t easy when I decided to get back to work after taking a long break for the family. My previous 7 years of experience was considered obsolete and my ‘gap years’ were always staring in my face in every interview I went for. I was working on some projects here and there to keep myself abreast with the latest developments in the industry. But I was considered ‘too good’ or ‘too inexperienced’ for the role. After many teary nights and ‘running away from the world’ situations, I finally got the encouragement to set up my own firm.  Damn right, I’d work at my own pace and in my own free time. Nobody bosses me anymore. I’m my own boss! But wait! There was a big problem. Who would give me work? Sure I had been reading about the current technological advancements but the rate at which technology was burgeoning, it was impossible for me to catch on! Eventually, only one thing mattered – hang on. Work comes to those who keep working.  That’s what happened to me too.  Then I realized why there is such a big fuss around ‘Women in Tech’.  It’s the compassion and the energy and the never give up attitude that we have that makes us spring back up.  No, you can’t keep us down. Not forever!

IBM, Facebook, Didi and many more companies have women in top roles and on their board.  True, there are many of those who have moved up the ladder and never gave in to sociological pressures around them.  But the world doesn’t end for those other kinds, who do choose family over the career during those important years. Even if you decide to make something of your own after a 10 years break, here’s what Kathryn Minshew, Co-Founder and CEO of The Muse has to say about it : 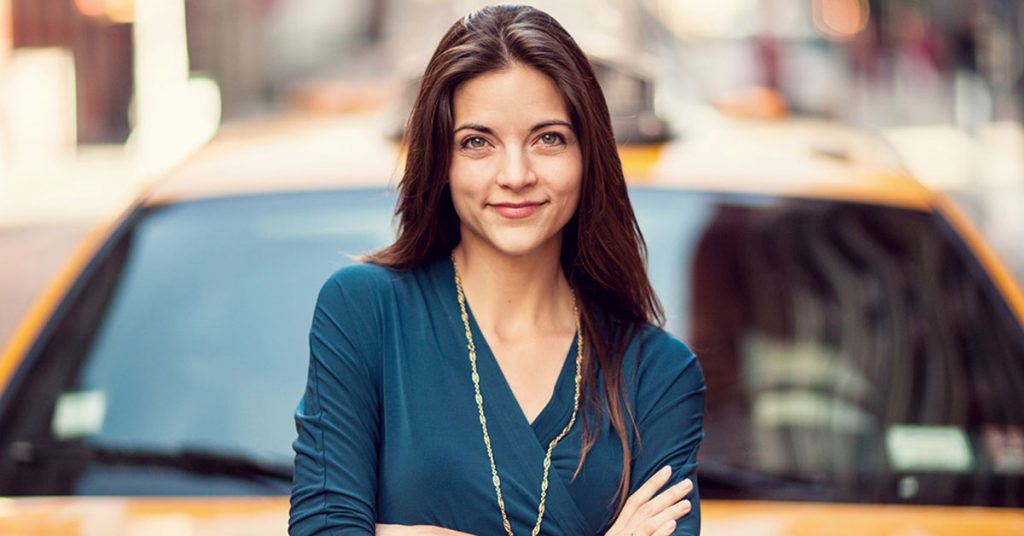 An ugly baby is better than no baby at all. If you wait and wait and wait for your product to be perfect before you release it out into the world, you will often never get there. I am a big supporter of the minimum viable product and taking something that is the simplest explanation of your idea and putting it into the marketplace so you can start to get feedback.

Three years into my first startup, Axar.tech, after many failed attempts at building a successful app, I now have a solution that solves some of the practical problems in the world of coaching classes. Axar.tech is also involved in web-designing and making HTML banner animation.  The idea (and the intent) is to keep building and keep making it better. Remember, better to roll out something, than nothing at all.

There is no dearth of work around us.  Just think where you want to go, pick up some basic skills and keep learning.  Of course, it did help to come from the telco background wherein I had spent 7 years learning how the information flows across multiple cells.  With the advent of data, its now upto us to see what we can do with that information available. The world is booming around data. Talking to a few friends from school, the idea of tapping the data stuck and it led to the birth of what’s now called Thingsphere.  Thingsphere is an IOT platform which can connect millions of sensors, devices, phones and draw insights from the data as well as allow command and control.

Must Read: IoT and Performance

Things are getting connected all around us.  From smartphones to smart TVs to smart cities, everything craves for data.  We, at Thingsphere, understand that and our IOT platform does that job beautifully.  We read the data from various resources and help to solve the common problems that makes the enablement of a smart concept, smarter. IOT and IIOT are the heartbeats of Thingsphere, waiting to make the whole world a smarter place, where people generally have a better living style not having to deal with parking or queuing or even paying a big amount to get these problems resolved. For the industry, it means a 360° view of the resources and plant, manufacturing efficiency as well as real-time visibility.  It also means better track and trace of shipment, better fleet management along with better supply chain management.

It looks like we have launched an avalanche and now there’s no going back. Women are here to stay in the Technology world and see that it meets its rightful partners – bringing solutions to make life better.

So all the female powerhouses out there, this is your call to glory.  It’s never too late in life. Get up and rule the world. It’s waiting for us!