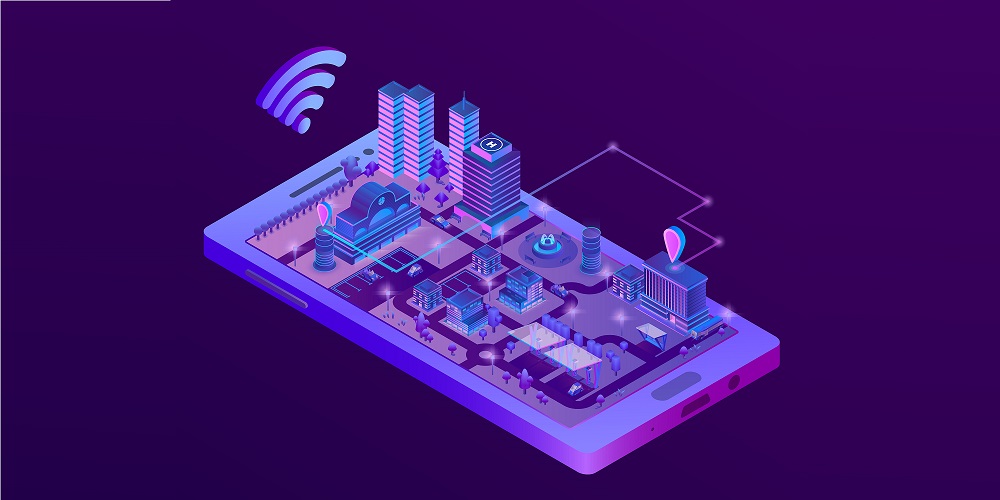 What does it take to build a smart city

There is a close relation between urbanization and development. Most countries have moved from developing to developed, as their population has moved to cities. This is not that difficult to understand as human intellectual growth, and civilization development has got a lot to do with collaboration. Homo Sapiens, for example, is a book which talks about these concepts in detail. Cities offer a relatively dense way for humans, often from different backgrounds to collaborate and progress is made, development happens.

So if cities have to keep growing rapidly, how do we make them sustainable? Do we let them organically grow? That often does not go that well, as infrastructure gets strained, often to the levels that it is untenable, and people make all sorts of compromises with basic living standards.

Time and Health and health are the 2 biggest issues – with hours of productive time wasted in commute, to health issues due to air, noise, water pollution – and for some unlucky dwellers, life in slums!

There are many definitions of a smart city, but the one that I like was from Mr Kunal Kumar in a recent seminar on IUDX (Indian Urban Data Exchange) – a city can be called a smart city, if they live of its residents has measurably improved. That is the “business” definition. Technology obviously is a key enabler.

I live in Singapore and have experienced the city get smarter. There have been subtle yet significant changes to life leveraging technology which I have experienced. For example, on the mobility front, the Parking.sg app has completely simplified street side parking. Not a complicated app, technically, but such a significant impact, that no more coupons are needed for street side parking. Bus arrival displays have made the commute more predictable, and the next generation ERP system is on the way

There are many other initiatives in many other domains from elderly care to mapping.

So coming to the topic – what does it take to build a smart city? As a technologist and a citizen, in my opinion, it’s the following: 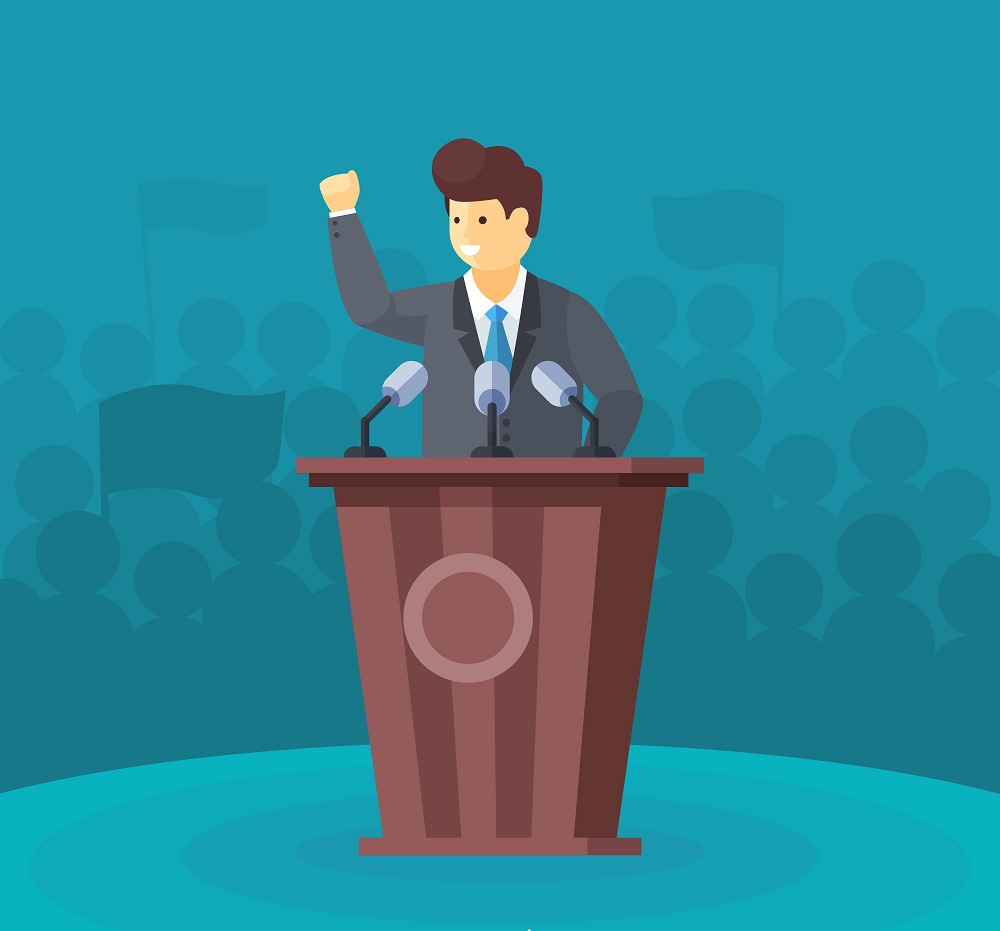 Nothing happens without it. Momentum for change, to funding to encouraging creative solutions for common problems, need the political will behind them. The good news is, that there are enough cities which have the will to evolve. City planners are being asked the question and they are learning from each other, as well as from providers and technologists. Many cities are experimenting, and some experiments will fail – and that’s fine. Political will also shield against the failed experiments and encourages momentum 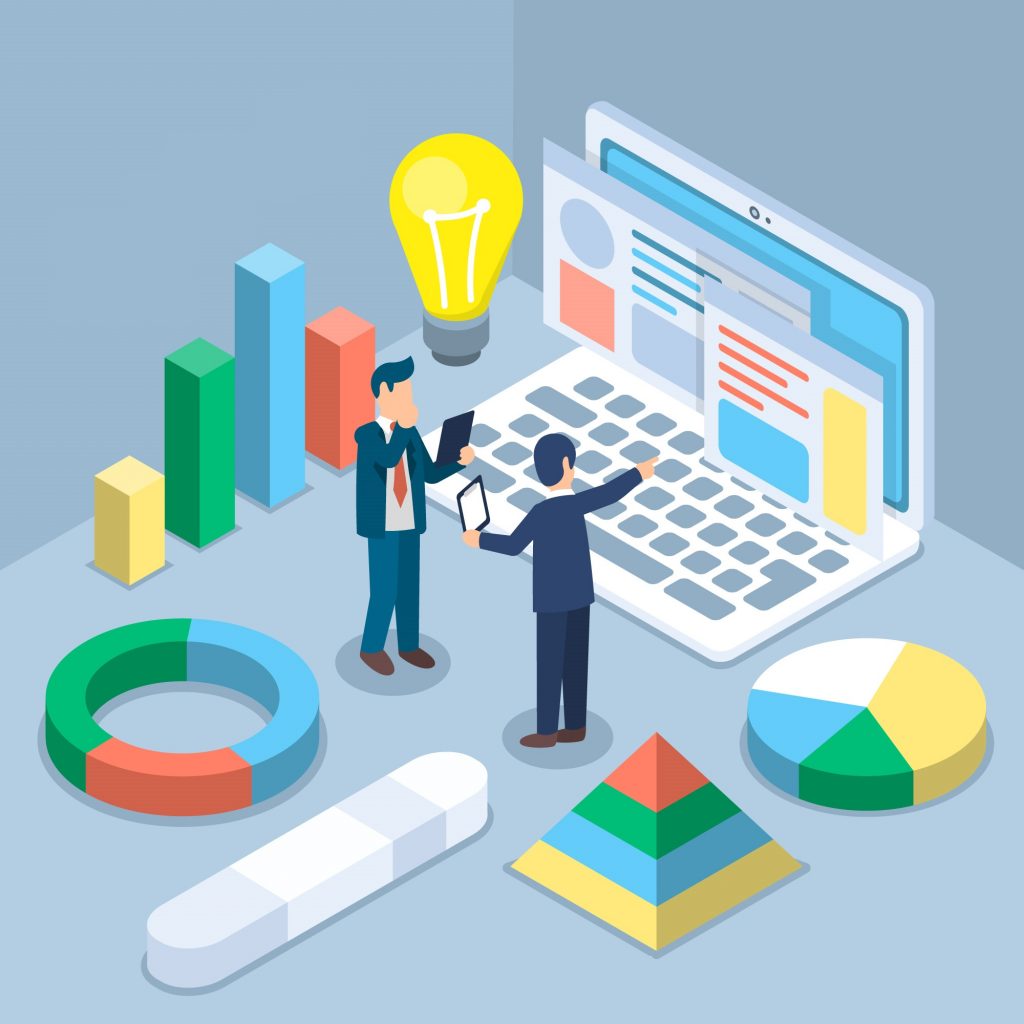 To build confidence, success is important. Rather than choosing 10 years multi million dollar projects, initial smart city projects should be carefully chosen, which are high visibility, relatively low to the mid effort. They might be simple, but implementing and rolling them out achieves a few things –

a) it allows experimentation and learning

d) it engages residents to build momentum – after all smart city projects tend to get funded through tax dollars or other alternative mechanisms where residents directly or indirectly pay for them.

The Parking.sg project in Singapore is one such project. Traffic related projects, pollution displays with sensors, public transport related projects are other examples. The choice of projects, however, is based made locally, as the priorities and problems and opportunities though similar, still vary from city to city in their gravity. 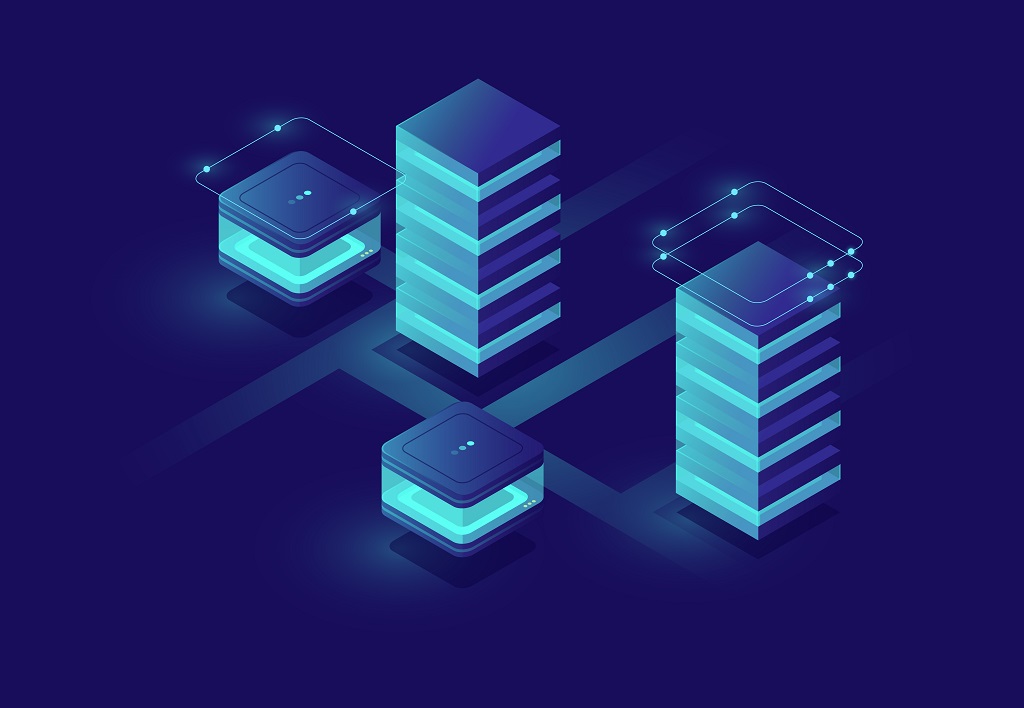 IOT is a cornerstone, where data needs to flow bidirectionally to and from sensors to applications. Mobile phones can be treated as super sensors. There are core analytics and insights modules as well as management and security components in the IOT Platform. Thingsphere is one such example of a best of breed, end to end, flexible and extensible IOT platform.

a. Scalable, best of breed

The IOT platform should be scalable with expandable capacity and flexible deployment model. It should allow for a multi tenanted way for applications to be deployed, sharing information in a decoupled manner. Microservices and Event Driven approach offers a great way to achieve a scalable IOT platform. Open Standards allow the plug and play use of best of breed individual components, such as device management, device shadows, AI/ML tools, event brokers operating as an event mesh, system of records, command and control systems etc.

b. Open Standards Based

This is critical as often vendor locked in solutions are deployed as smart city projects, and they end up being silos. Data is captured within a system but is not easily shareable with other applications within the city, or at a provincial/federal level. Singapore has a platform called the Sensor Data Exchange. Canada is moving along the same lines. India is standardizing on IUDX.

At a protocol level, standards like MQTT and AMQP must be adopted so that information can be shared from sensors to command and control to insight applications in real time, lossless and low latency manner. An Event Driven, Publish Subscribe data distribution mechanism allows not just current, but future applications to seamlessly leverage data and derive insights and value.

The technical solution should be cost effective and economical, at least to start with. So it’s important to choose standards based components which had a free or cheap pay as you go licensing. This allows experimentation and tweaking within burning lots of budgets. Once standardized, to scale the system, appropriate cost benefit analyses can be done. An “expandable” platform is critical for success.

The IOT platform should be such that its individual components can be scaled up and swapped out as needed. Also, data should freely flow within and beyond the platform as events so that innovative applications can be integrated in a plug and play manner.

Similarly, to scale the system, if an individual component needs to be swapped out with different capacity or different vendor product, it should be easily done without much effort.

Thingsphere IOT Platform has been built with the above principals, using industry proven technologies with a full breadth of low cost to high scale options. The Thingsphere team is also experienced to deliver on the smart city and other IOT challenges in an agile manner.

Must Read: IoT and Performance

4. Iterative blueprint with a feedback loop 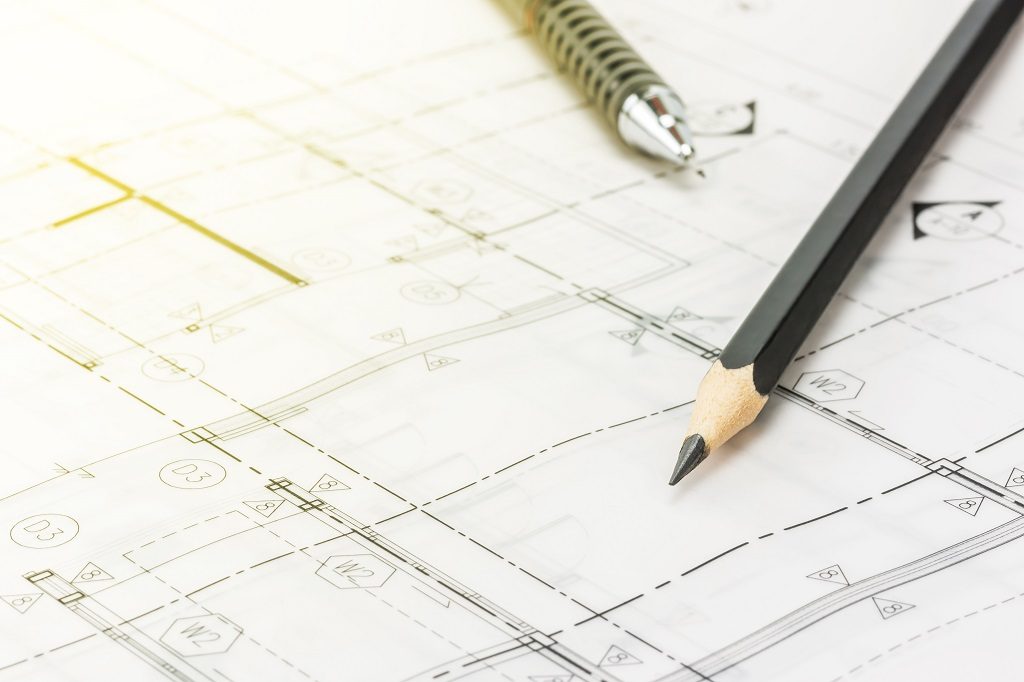 To get a smart city platform going the project adoption should be iterative with agility, rather than a 5 year big bang approach. Blueprints should be rolled out at beta with a limited user base, who can provide timely and critical feedback. Accommodating the feedback can improve the platform and functionality, and upon readiness, it can be rolled out. This way, a pipeline of multiple projects can be managed to build momentum.

The people are as important as the technology for a successful smart city program, if not more important. Classifying individual into a few different roles, we can set expectations.

a. Planners – city planners are a driving force for smart city programs. They help secure the sponsorship, help find the pilot programs and drive execution.

b. Technologists – execute the projects keeping with the principals in the previous point and ensure quality.

c. Beta users – are the early adopters of the solution and are critical to the success of the program. They provide timely and constructive feedback to help iron out the kinks before a wider population uses the products.

d. Community – the broader community eventually decides whether the smart city in the making is headed in the right direction. Adoption is the measure of success. Community engagement is an important effort which needs to be taken care of for true success. There will be some not so good ideas which will fall by the wayside. But a positive community engagement can ensure change for the better.

Lastly and most importantly, for any change to come about, for a city to become a smart city, it’s culture gradually needs to change. Broader IT literacy is needed for adoption of smart tools, apps ecosystems. It’s essential that the not so IT literate sections of the society are not left behind as the culture change happens. Smart city programs are not just built to last but built to change, and this mindset change is important and sometimes uncomfortable.

Smart cities are here to stay, and my belief is that cities which don’t get smart will not be sustainable. In cities, we need technology as an enabler make our lives more convenient and healthier just because of the sheer size, pace and collaboration. There is also the naturally smart, peaceful and blissful life in the countryside.